Grow Your Own Playground 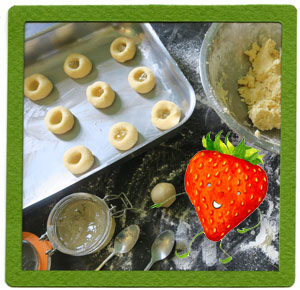 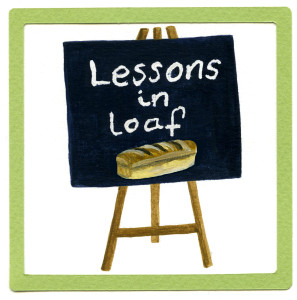 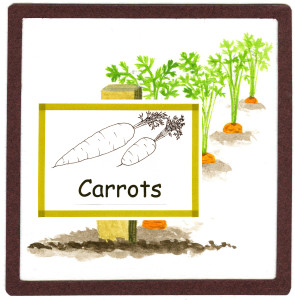 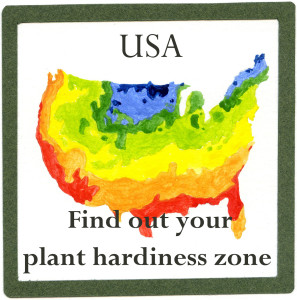 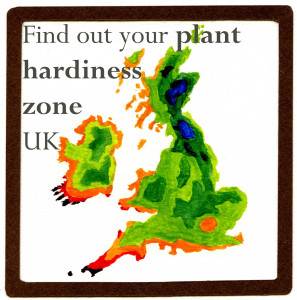 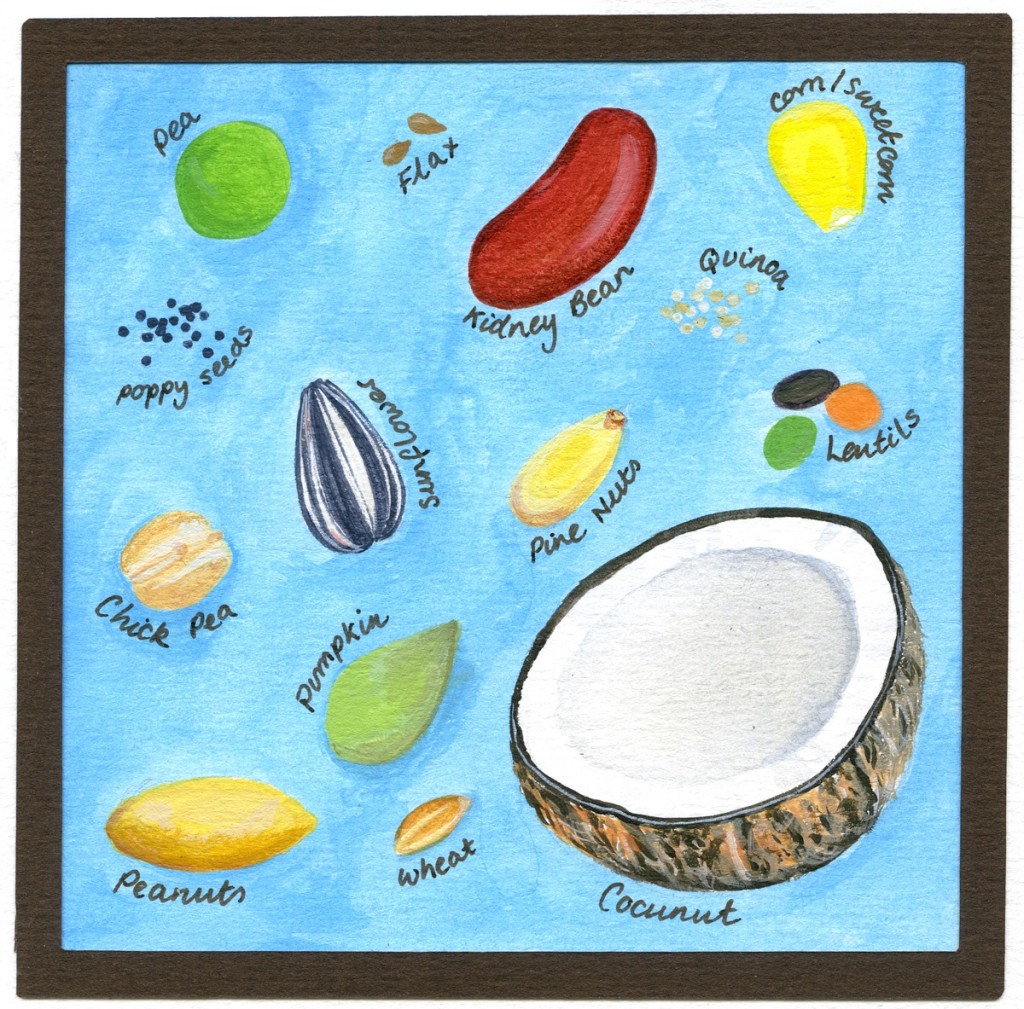 We eat a huge number of seeds and they hold great nutritional value. Some are large and have a hard coating or shell that we have to remove in order to eat, such as a coconut. Other seeds are tiny, such as poppy seeds or quinoa. Some need to be cooked so that we can chew and digest them, such as chick peas. Many are processed into a myriad of other foods such as wheat, corn and oats. 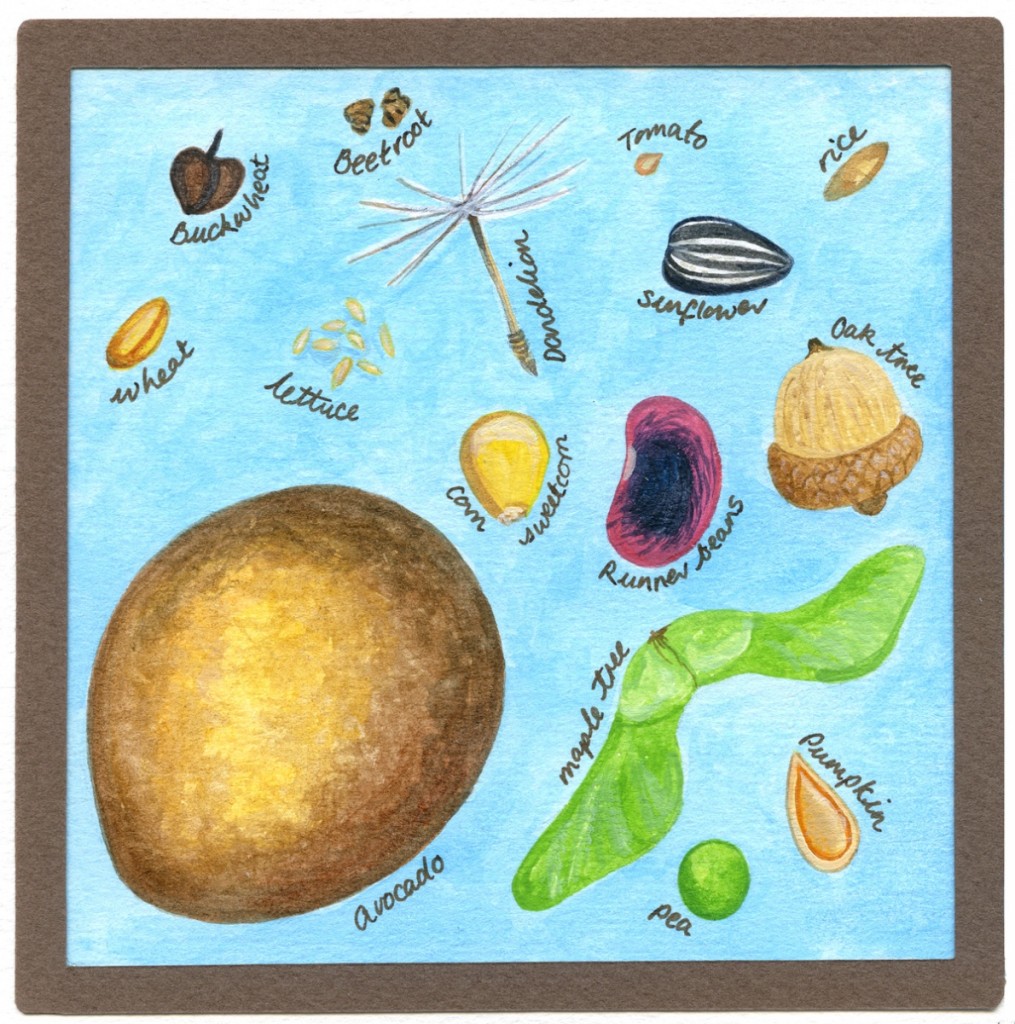 Seeds are cleverly designed by nature in order to maximise its chances to grow into a new plant. All plants need to reproduce and flowering plants make seeds in order to do this. Some seeds like cherries need to be eaten by birds and deposited in a new fertile patch of soil a little distance from its parent tree. Its seed is covered in a delicious sweet colourful fruit to attract birds to eat them.Other seeds like a dandelion or maple seed use the wind to carry them to a new patch of ground where they can make roots and grow. 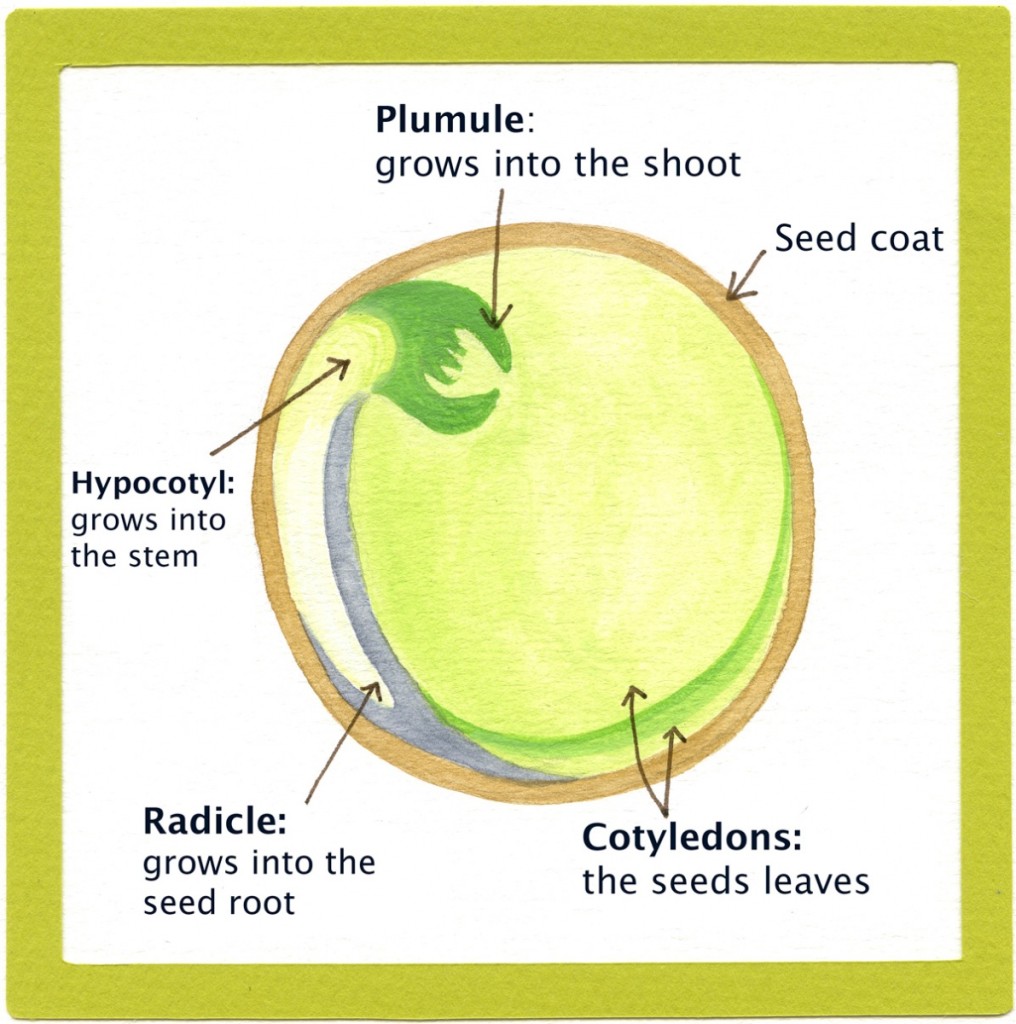 Seeds contain enough energy to germinate (sprout). Most of the food and energy for the seed is stored in the seed leaves (which don’t really look like leaves at all) called cotyledons. Some seeds have two seed leaves like peas and beans, and these are called dicots. Seeds, which have one seed leaf, like wheat or corn, are called monocots. Inside a corn seed, the seeds energy is stored in the cotyledon as well as inside the endosperm. This is why seeds are so high in nutrients and are so good for us to eat. Seeds need carbon dioxide, moisture and warmth to help them to swell and sprout. They firstly send out a root, and then soon after, a shoot develops.The radicle is the part of the seed that grows into its root. The plumule will grow into the seed shoot. Then the seed grows its first true leaves and amazingly it is able to make its own food from this point on. This is called photosynthesis. 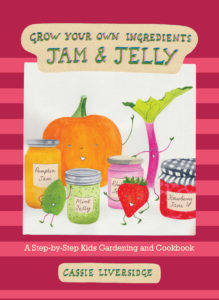 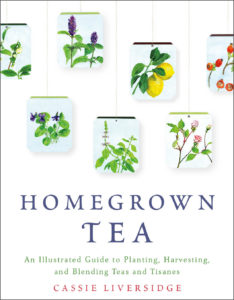 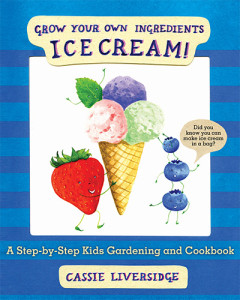 US: Buy from Amazon

Available from the following stores; 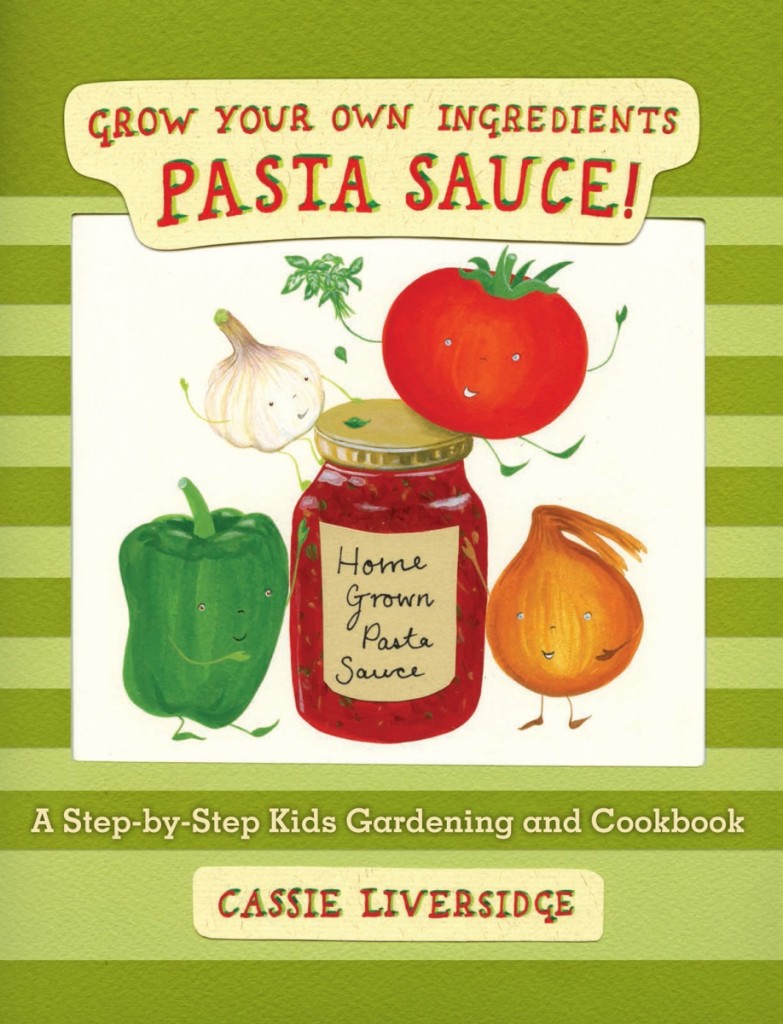